The 2006 race was won by Mark Rose of Shepshed in a time of 33:28 – some 12 seconds quicker and one place higher than his finish the previous year.  Second place went to John Field of Mansfield Tri in his first run in this race in a time of 33:44.  Third place went to Lee Tomlinson of Hermitage Harriers in 34:07.

First lady was Gemma Steel of Hermitage Harriers who finished in 37:32 with one shoe on and one shoe off.  Ten metres behind was Sally Newman of Wreake Runners in 37:34.  The previous year’s second place lady, Anna Garnier of Thames Hare and Hounds, finished in 42:57. 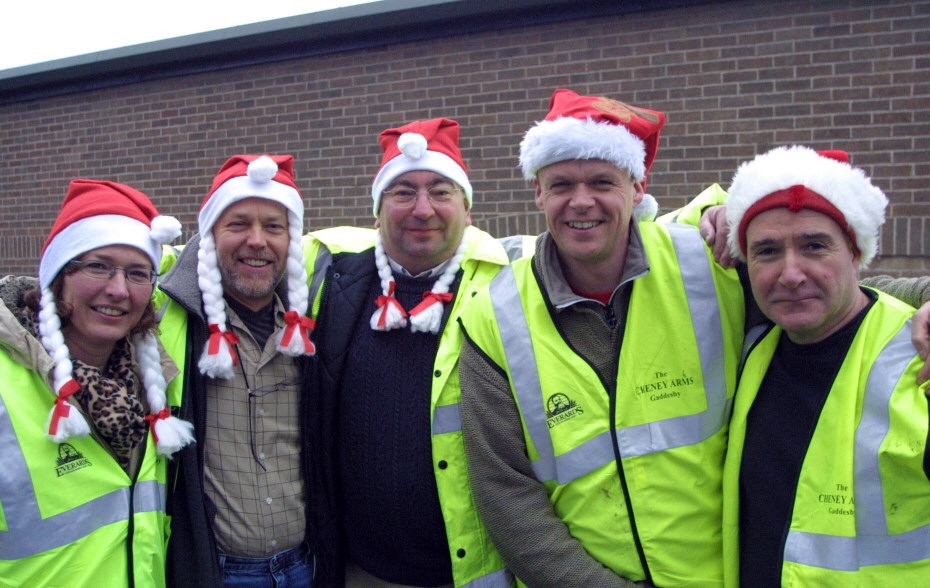 In all 111 runners finished the course which was run in a murky light – although  the fog of the previous few days had lifted.

The junior races were run round the finish field.  Years six and under ran one half mile lap and Year seven and over ran two laps.

Winners of the Year six and under categories were James Hatton  and Laura Tailor (Wreake) with Harry Thompson (Barrow) , George Bettsworth, Cassie Amor and Beth Smith (Wreake) taking up the other podium placings.